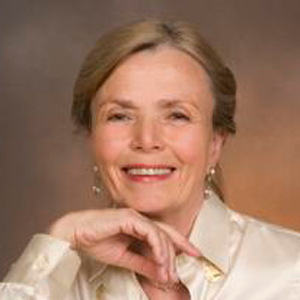 Dipl.-Pol. Annegret Falter works as an author and consultant in Berlin. She is the chairperson of Whistleblower-Netzwerk e.V. 1999-2014 she was a member of the jury bestowing the German Whistleblower Award donated by the Association of German Scientists (VDW) and by IALANA. Among the winners are Chelsea Manning, 2011 and Edward Snowden, 2013. Falter has written and edited numerous publications about whistleblower cases and issues of the political and social importance of whistleblowing. She analyses whistleblowing in the context of the public interest, of freedom of expression, of democratic discourse and political participation. She is a member of the German Science Journalist Association (WPK).